New And Emerging Technologies in Marketing: 2016 and beyond!

2010 saw the launch of the iPad, Kindle and Spotify as we know it. Six years later, these technologically innovative products and services are totally accepted as commonplace, normal, and maybe even a little boring. Technology is moving fast and we're seeing some pretty exciting stuff on the horizon.

We’ve all seen dystopian movies where all hell breaks loose and robots take over the world (Arnold Schwarzenegger, anyone?), but that’s not what we’re talking about. We’re talking about advances in SIMPLE robotics that are making the reality of human-machine collaboration more plausible in everyday life. Robotic hardware and dynamic, responsive programming is becoming more and more financially accessible. But  rest assured - we're far from developing a fully autonomous (and world destroying) robot!

So what could this mean for Marketing? As with any new platform, the possibilities are only limited by our imaginations. Facebook has been around for over 10 years and every day Marketers and Developers alike are coming up with new, innovative and collaborative ways to utilise  this media and engage with their customers. Our predictions for next-gen robotics in marketing? From conducting market research to interactive campaign elements and robotic salesmen, it’s hard to imagine exactly what we’ll be using robots for. 15 years ago eCommerce was an emerging online technology – now it's a totally accepted, expected and normal.

Microsoft just recently launched an AI system, TAY, designed to ‘read’ customer service requests and automatically respond accordingly, negating the need for human processing and potentially saving thousands of customer service hours. Whilst the project was met with questionable success (check it out for a bit of a laugh about the launch), the fact Microsoft are this close to a successful launch gives evidence of clever AI in practice. Watch this space - we sure are!

VAR blurs the lines between the physical and digital worlds, connecting kinetic (movement), audio and visual elements of both spaces to create an immersive, fully responsive multi-sensory experience. The simple version? It’s digital simulation that can be interacted with in a real physical way.

Whilst VAR is currently used, it is still in the very early stages of adoption. Whilst we here at Firebrand have our own virtual reality headset that integrates with a smartphone app, personal headsets and additional VAR equipment are not yet commonly seen in the average household - but they are coming! (Playstation VR launches October! ). What we are currently seeing, however, is the utilization of movement sensors seen in smartphones for kinetically responsive video content. Jump onto youtube on your smartphone to see examples of VAR videos currently available - trust us, these interactive videos are seriously awesome!

So how will VAR influence modern marketing? We are already seeing the origins of VAR in industries such as real estate, where homes are being panoramically filmed so that house-hunters can interactively tour the home on their smartphones, as with the 360 YouTube videos above. Imagine yourself sitting watching TV and being able to interact with the ad’s that are playing, walking around Nigella's virtual kitchen or tangibly interacting alongside your PS4 games . VAR breaks disconnect between reality and traditional forms of media, creating a massive opportunity for physical and digital interaction. This one is dubbed by many as the next big thing in home entertainment - watch this space!

Geo-targeting means sending out different key messaging or content based on the receiver's physical location at any point in time. Whilst location based advertising in terms of regions or cities was new and emerging 5 years ago, it’s common practice today and especially facilitated by the exponential growth of smartphone GPS technology; we’ve always got our phones on us and they know exactly where we are.

So where are we headed? Beyond Facebook ads targeted at men in Otago, for example? Think micro. Think smaller, more personalised and more precise. With emerging trends towards wearable technology such as smartwatches which act as extensions of one’s smartphone, or smartglasses which are essentially portable computer screens, we see endless opportunities for reaching audiences as they move from location to location.

Whilst we’re seeing the very origins of such technology in our Facebook newsfeeds right now through location tailored weather updates appearing irregularly and somewhat sporadically, future marketing interventions are vast and incredibly impactful. Whilst it’s easy to imagine simple interventions such as notifications of chef specials as you walk past a local cafe, or in-store discounts as you enter a retail mall space, as always, we’re only limited by our imaginations.

Coke are using GPS-enabled vending machine cans for sweepstakes where unsuspecting winners are tracked down and handed a prize - Our bet is that this technology will provide some incredibly novel marketing ideas, keep on the lookout! 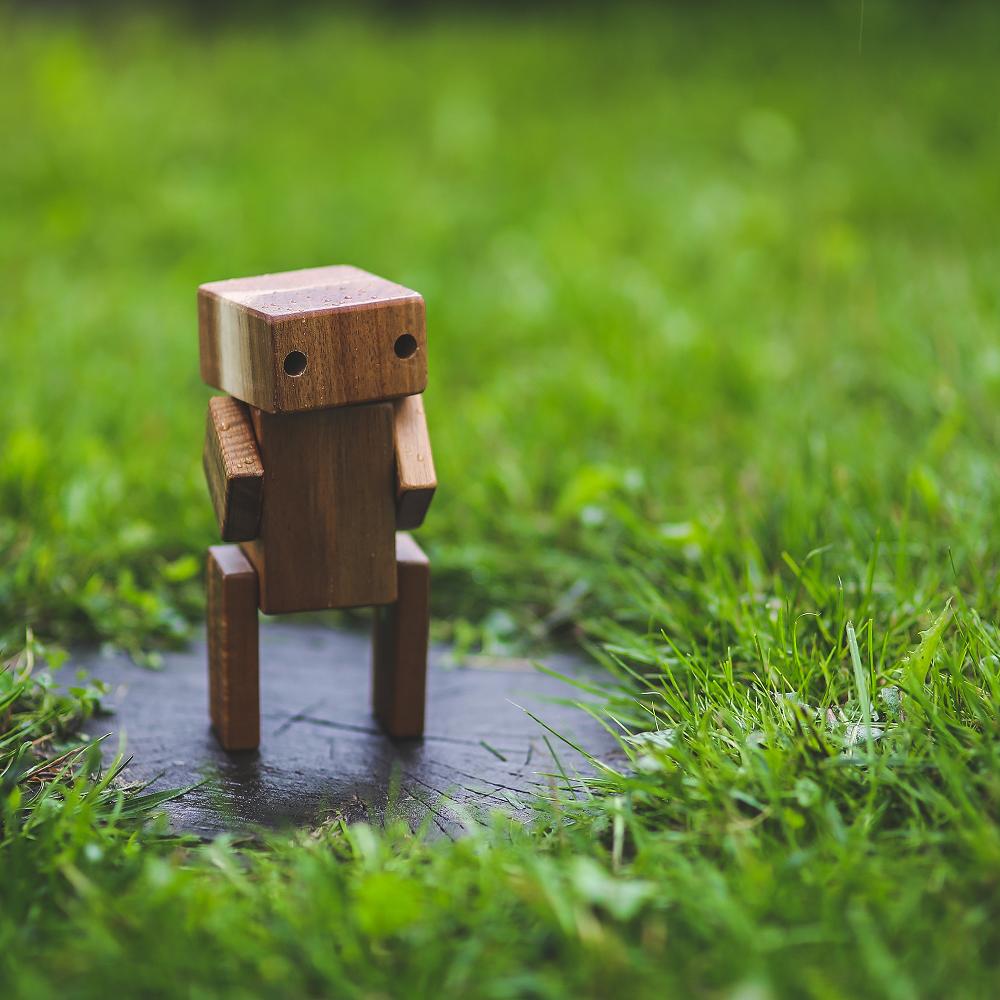 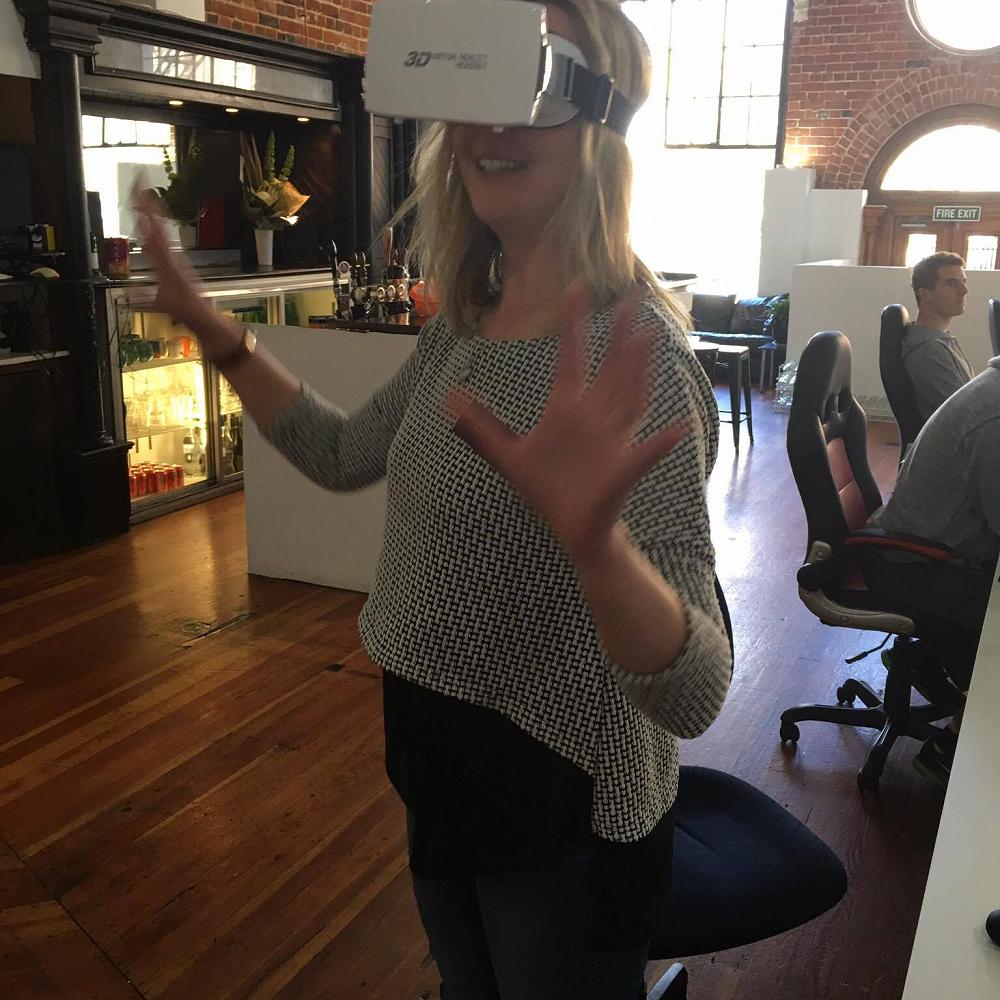