Food, movies, food, games and more food... Firebrand Social Club never fails to keep the team entertained and well nourished! Check out what we've been up to of late below!

Whilst the last three months have been jam-packed full of some super exciting projects, we always aim to drop tools, come together and relax as a team (usually over a shared spread of food...).

So what exactly have we been up to?

Take a look at our gallery below for some sneaky team shots! 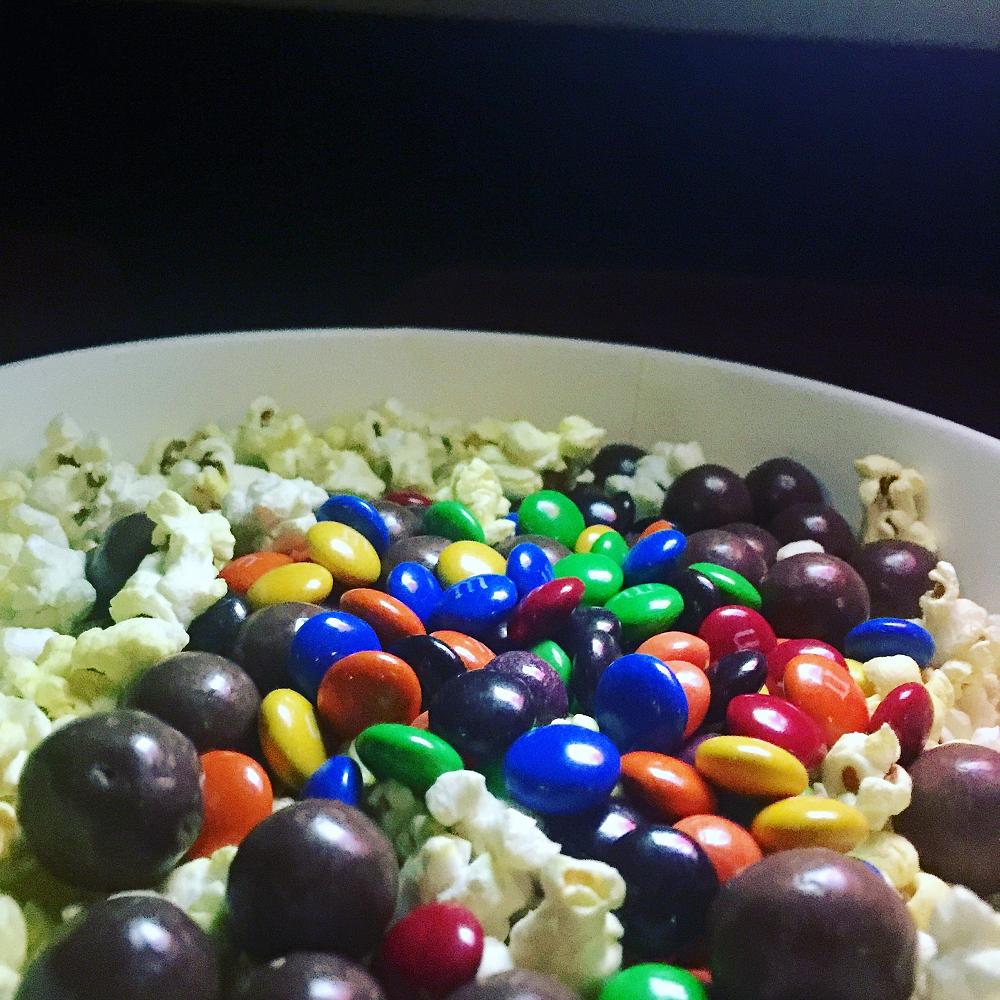 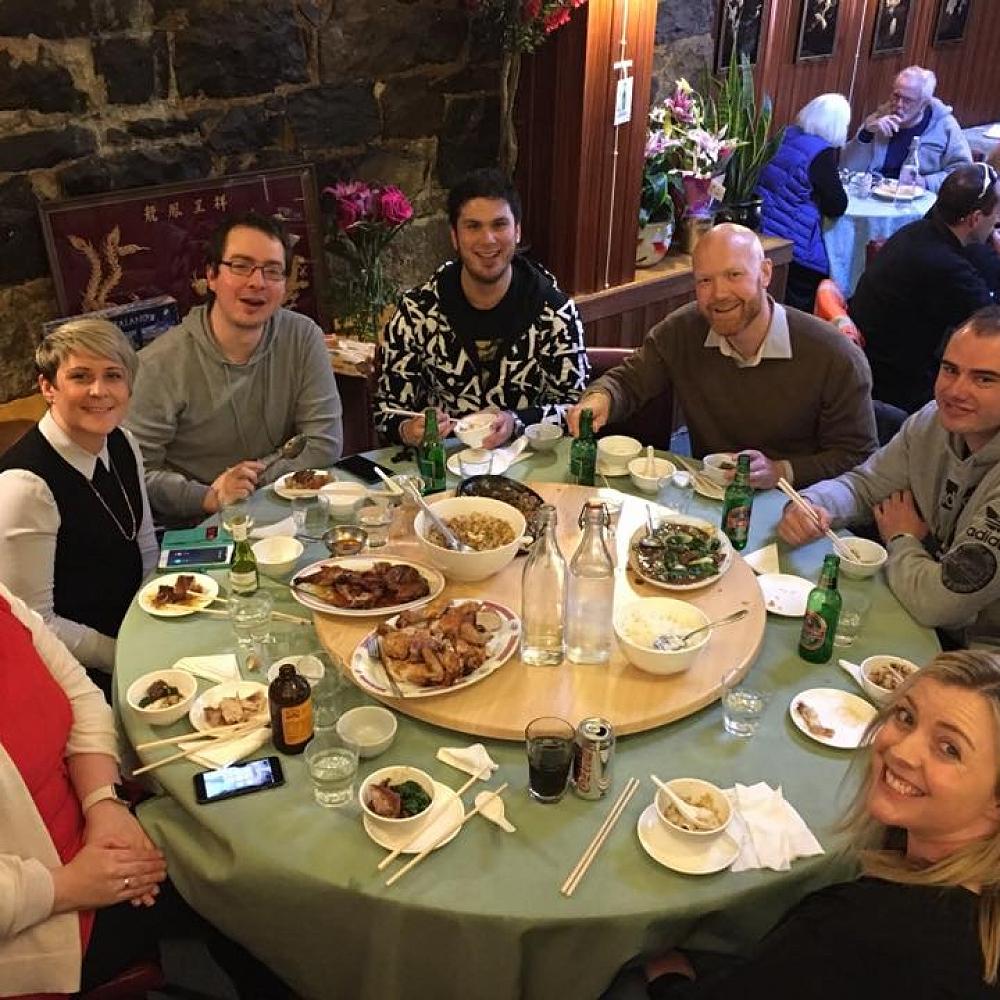 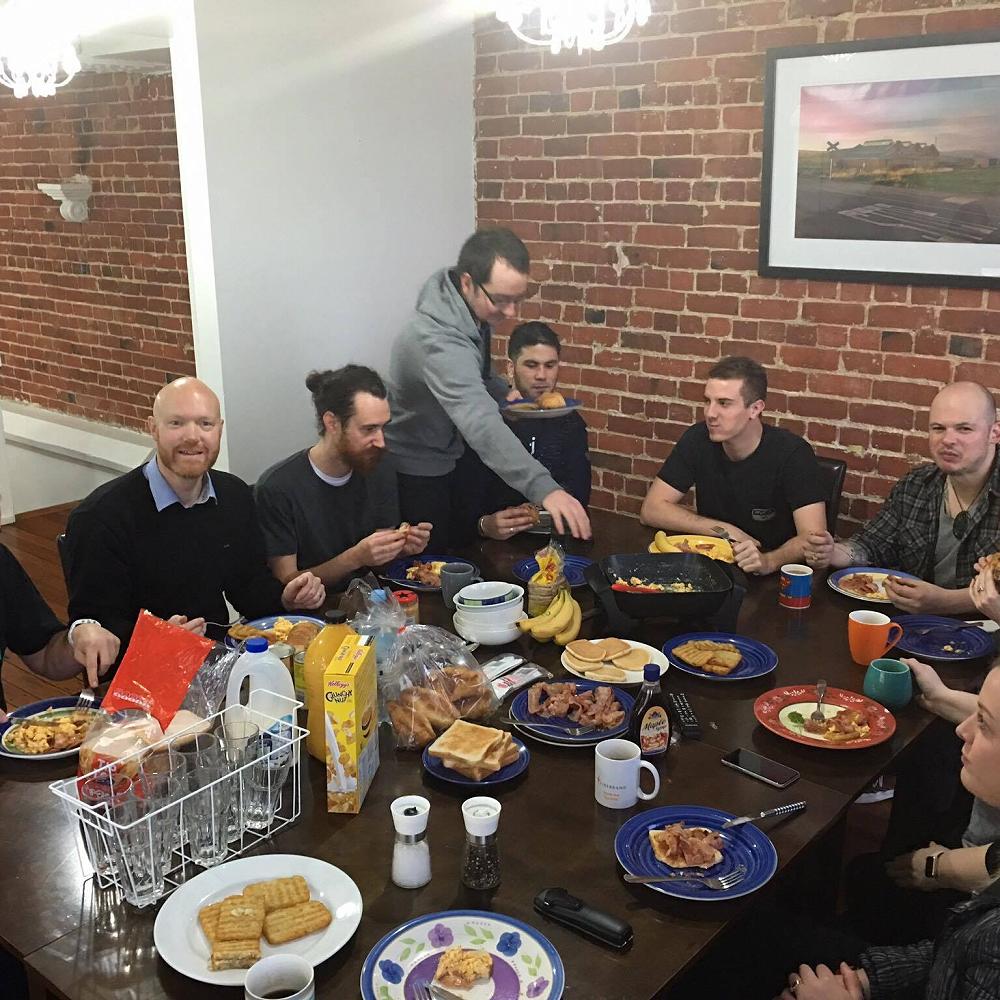 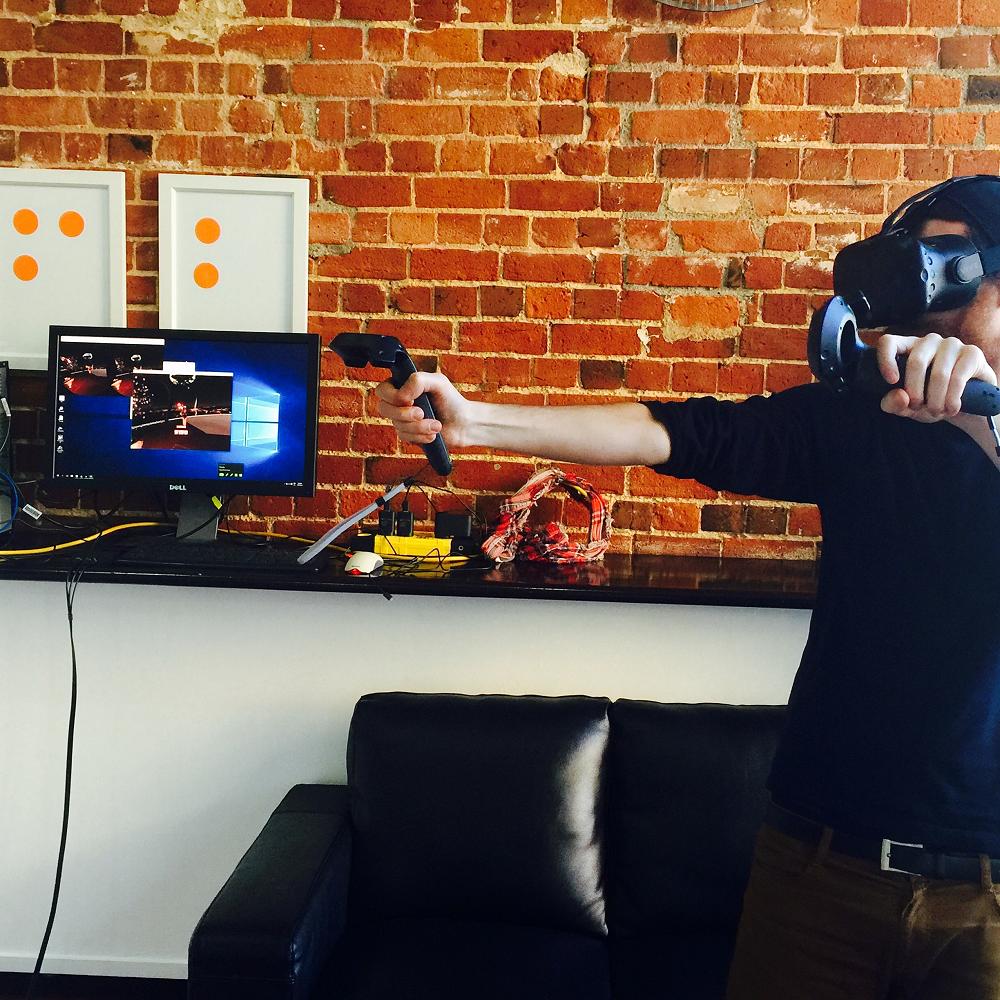