Take a look at the five trends your set to see this year.

The combination of illustration and photographic images creates an almost bewildering concept, but it can result in some pretty unique artwork.

At first glance the Glitch Effect may portray a mistake or error; now it can be used as an artistic advantage portrayed in text, photography, and illustrations. The Glitch Effect idea is usually associated with the digital age or technology.

Originally linked to horror images and posters, the Glitch Effect can be used on an array of images and themes. You can see this effect being used recently on the promotional artwork of the Ghost in the Shell movie (2017). The highly saturated colours and distorted image mirror the idea of technology and the future; a key theme represented in the movie. Here at Firebrand we predict this trend to be a smash hit with the rising popularity of technology and design.

This effect can be easily recreated in Photoshop, and in fact has been available as a 'Distort' filter for years.

Thanks to Spotify's latest marketing campaign the duotone effect has become popular. The term 'duotone' originally comes from the printing process of printing out two shades of the same colour. This effect can easily be remade in Photoshop and a variety of 'duo' colours can be used. Spotify has adopted this design trend, setting them apart from other companies with a bright and bold selection of duotones designs.

The cinemagraph is an alluring and enchanting design that portrays a static image with only one "live" or moving element. They can be used for both videography and animation, and are mesmerising in a sense that they are relaxed yet interesting to watch.

The process of a cinemagraph is a bit trickier than the previous two designs, but the effort pays off in a hypnotising result. This trend is ever-growing in popularity due to the availability of technology and the popularity of artists like Rebecca Mock ad "SPARROW"  who create illustrations with a cinemagraph effect.

You can create your own cinemagraph designs using a mixture of Photoshop and Premiere Pro which both feature animation capabilities.

This trend incorporates typographic work in a creative 3D style. The typography can be used in a smart way that incorporates itself into the surrounding image, strengthening the relationship between image and typographic. It is a creative and immersive way to represent text, as it gives the font a chance to show depth, texture, and surroundings. 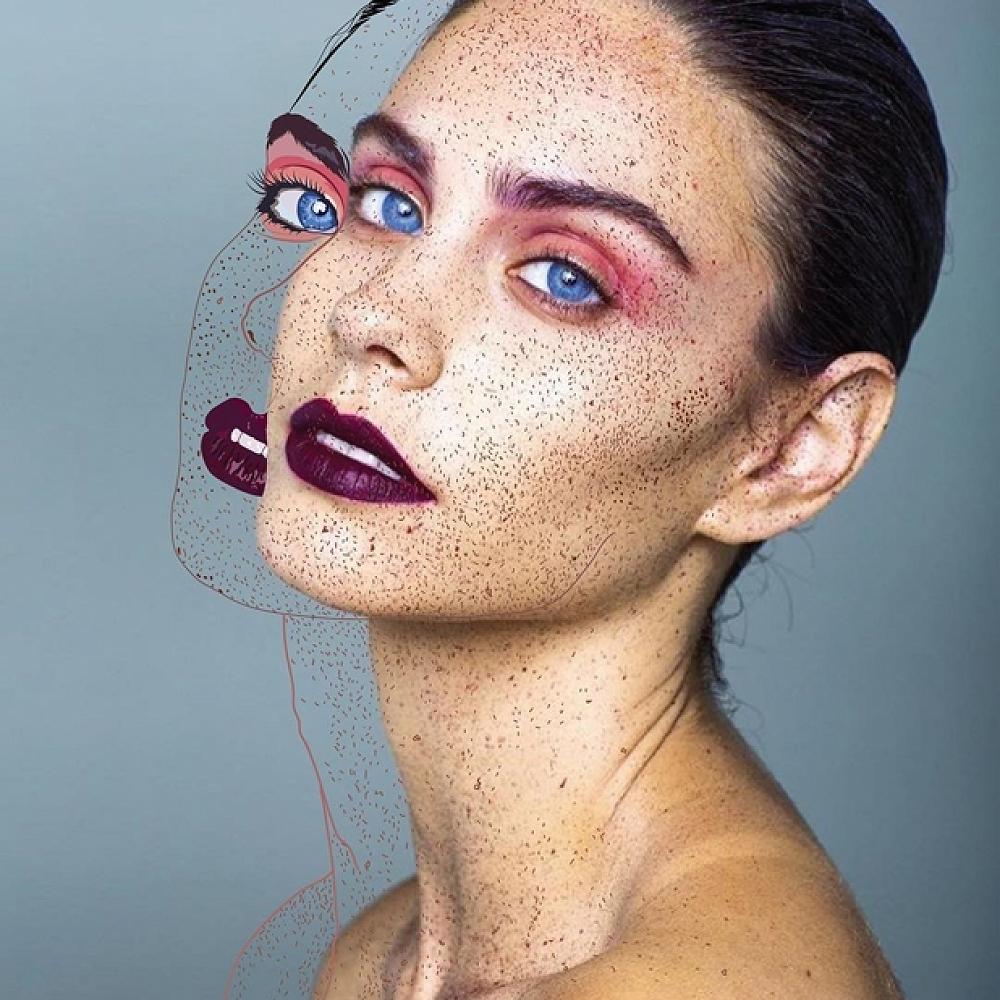 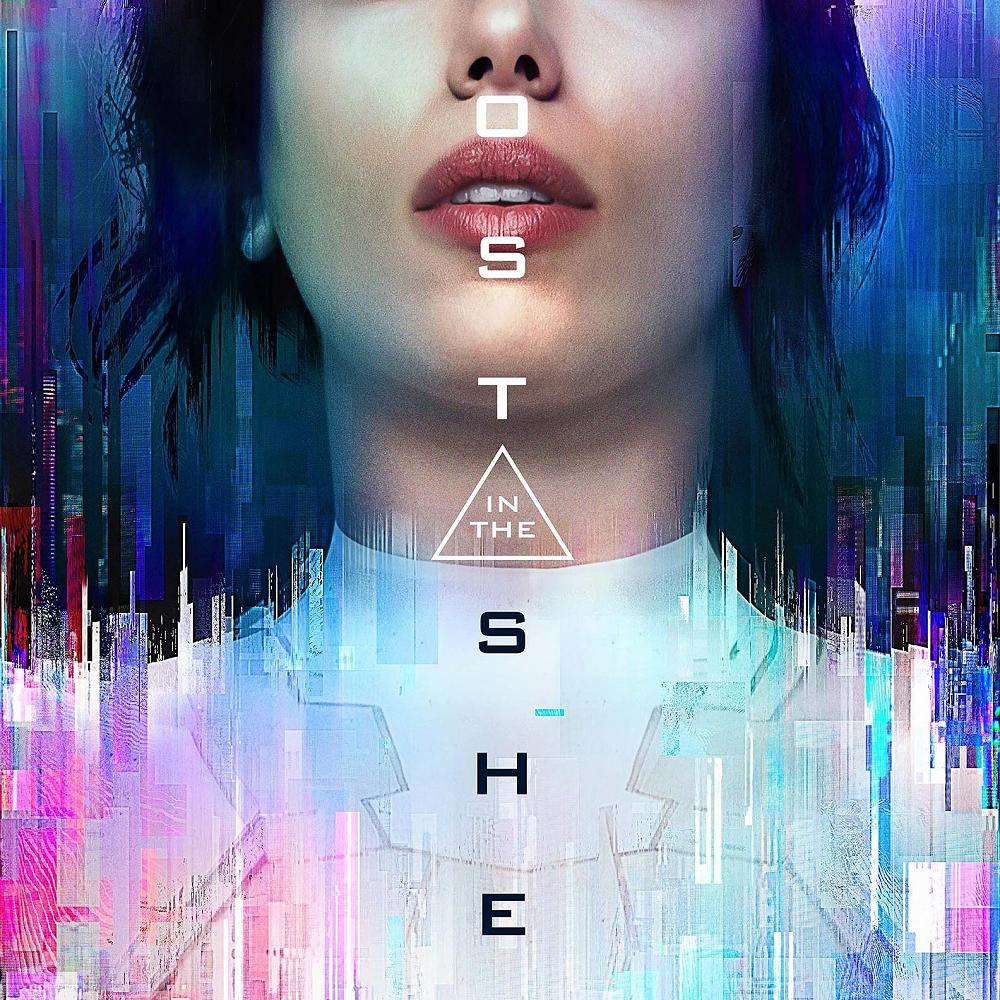 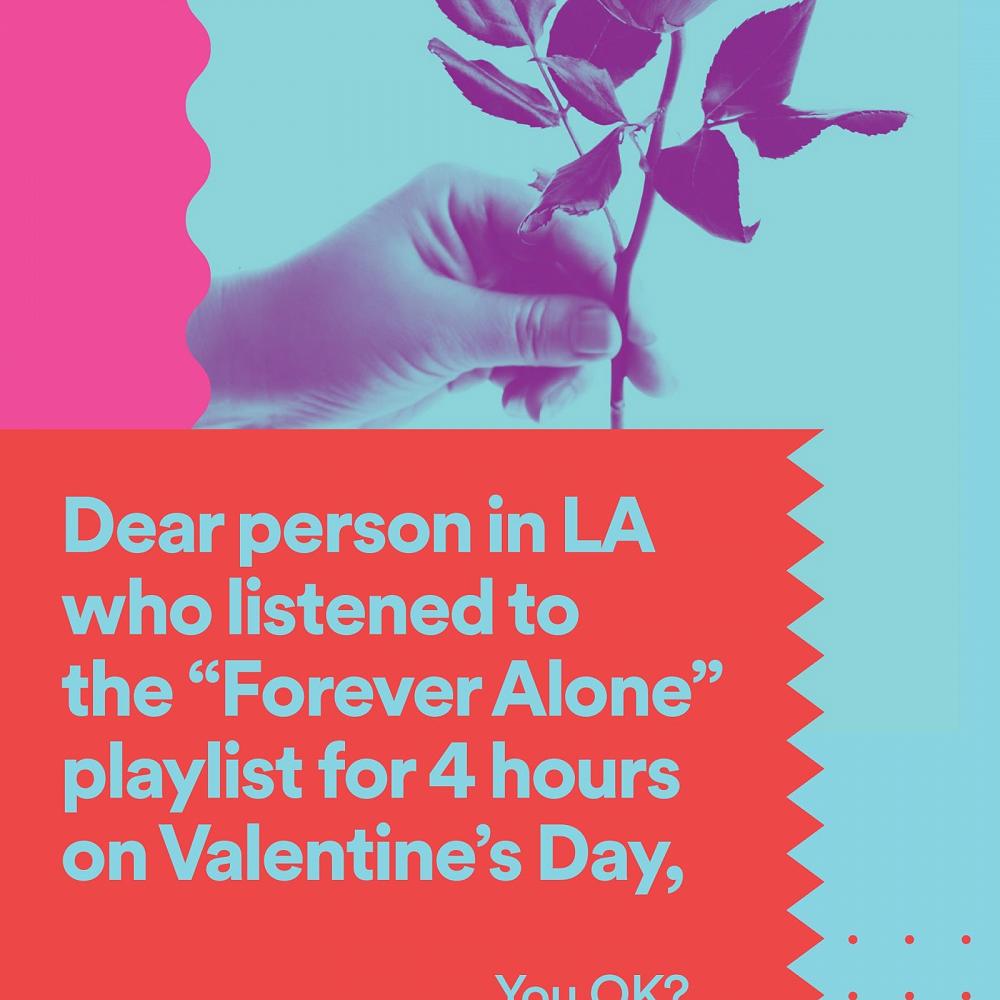 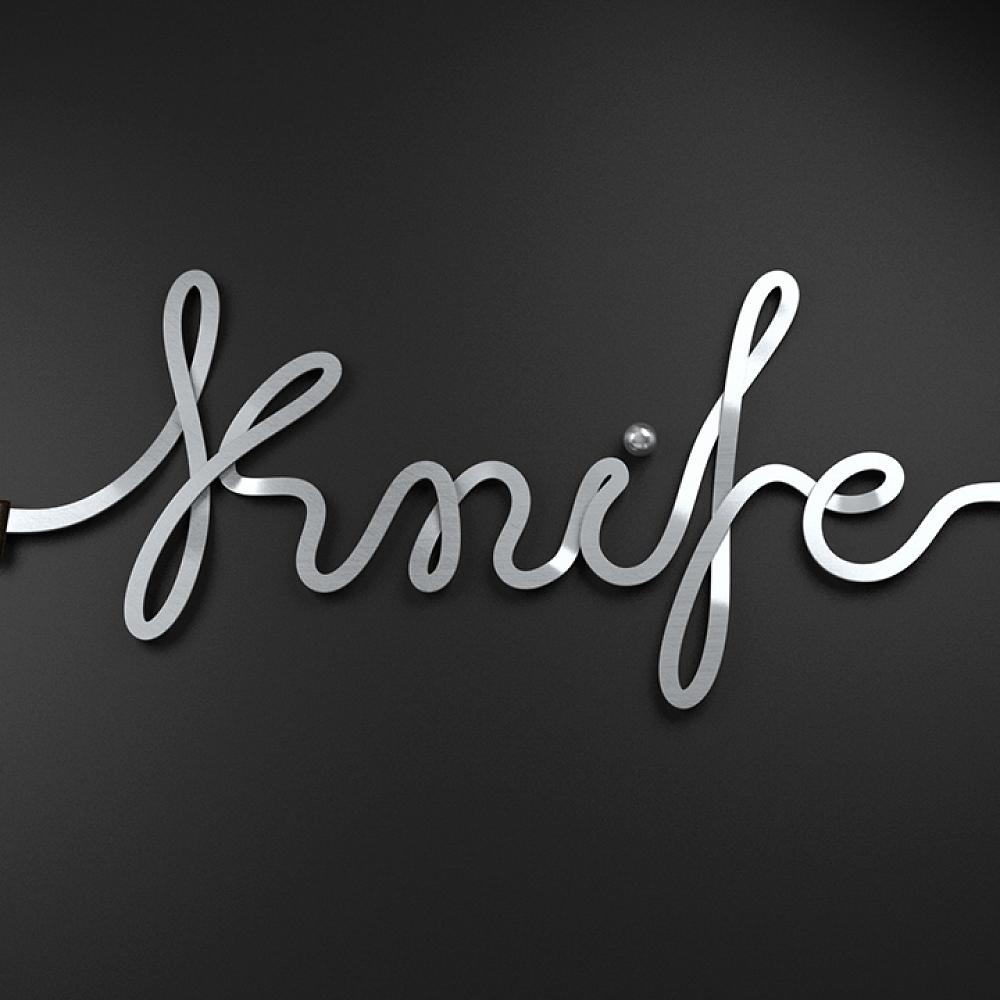