Never ones to miss an opportunity to get all dressed team Firebrand got suited and frocked up for the FoodShare black tie event.

Originally planned to happen in July, the Gala was postponed because of the Super 15 final. However the postponement was all made worth it as we finally attended the event held at the Town Hall in October.

Dressed up in our blue and black best Rebecca, Paul, Rebekah, Georgina, Ché and I (along with our other halves) enjoyed a night of wining, dining and dancing. A valiant attempt at winning a few auction items was also carried out by Rebecca.

With over $56,000 raised on the night for FoodShare the event was a huge success and a well deserved night out for the team! Check out some of the photos of the night! 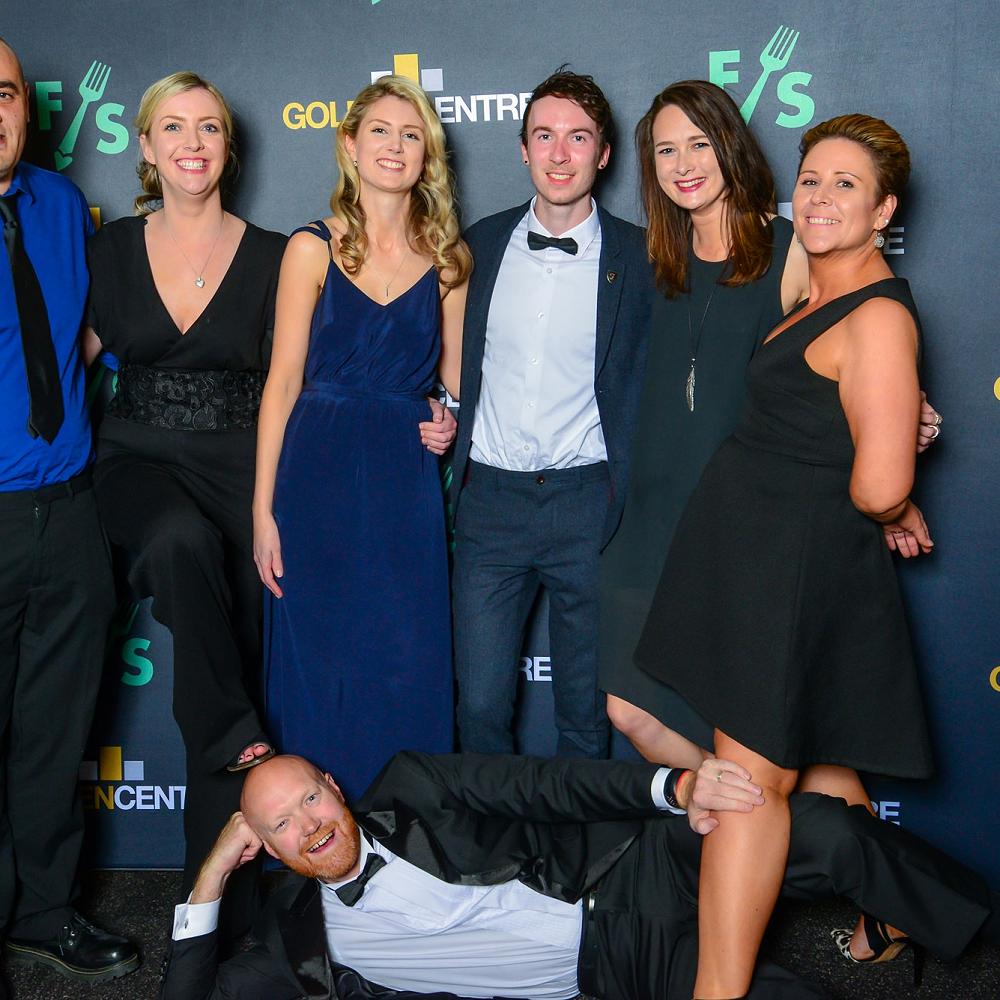 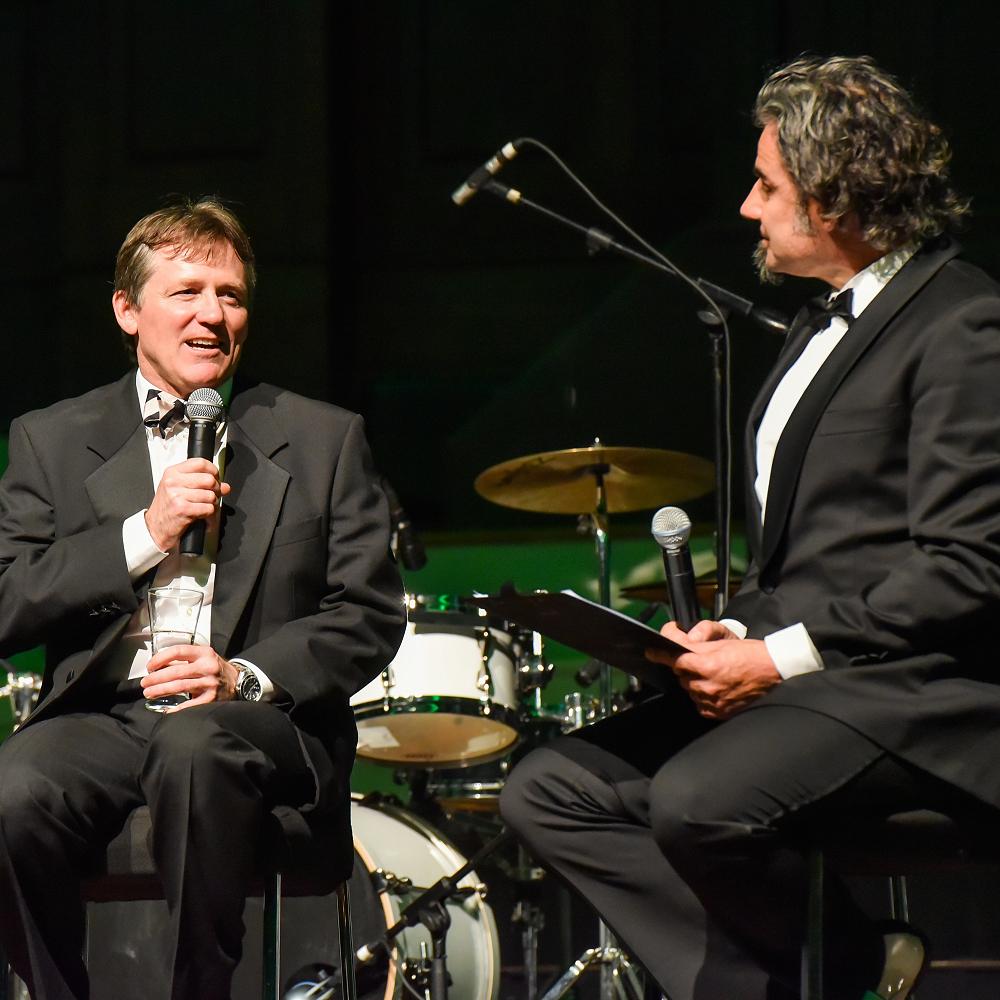 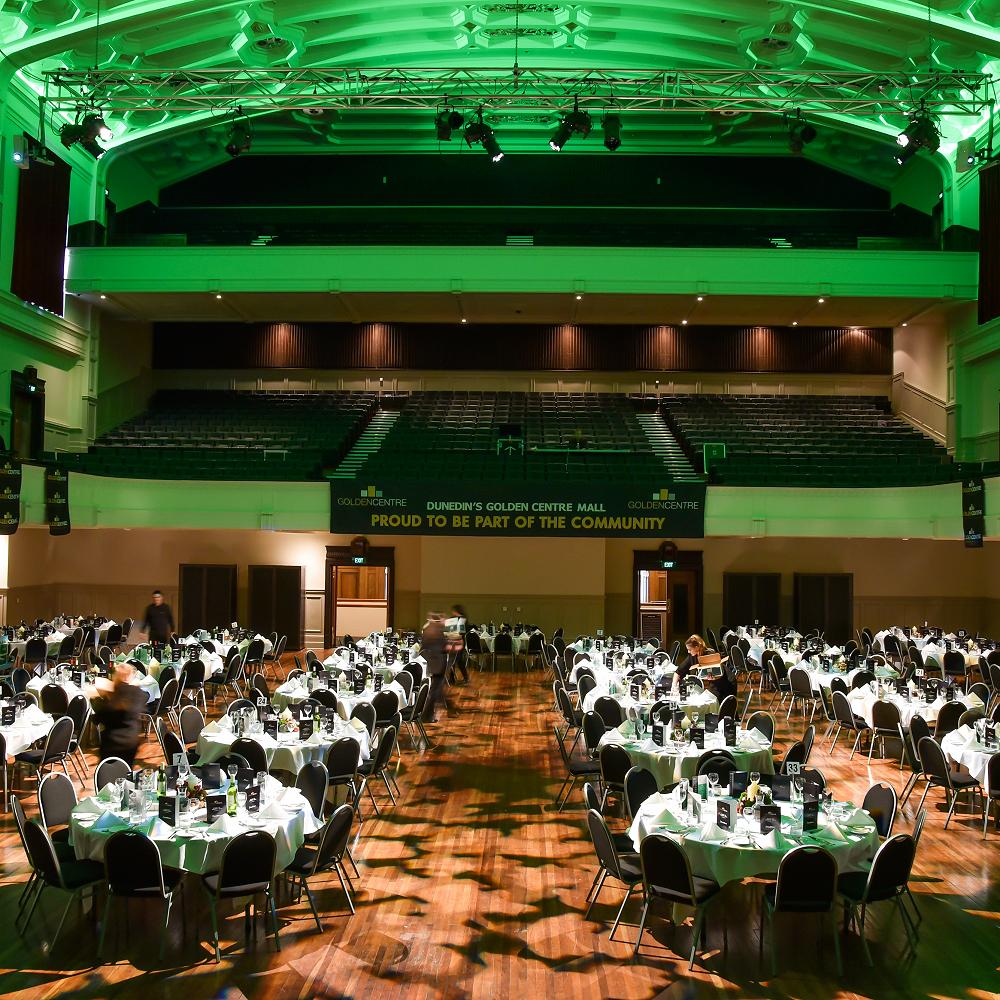 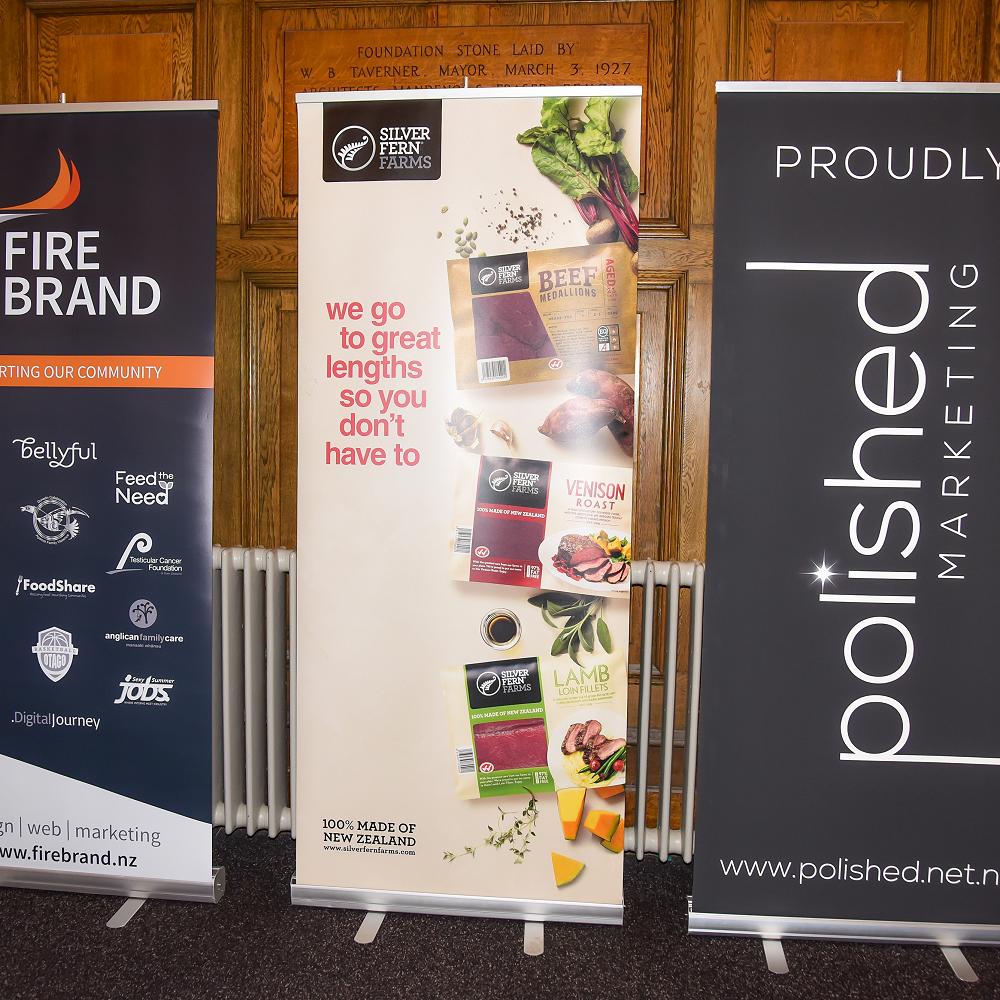 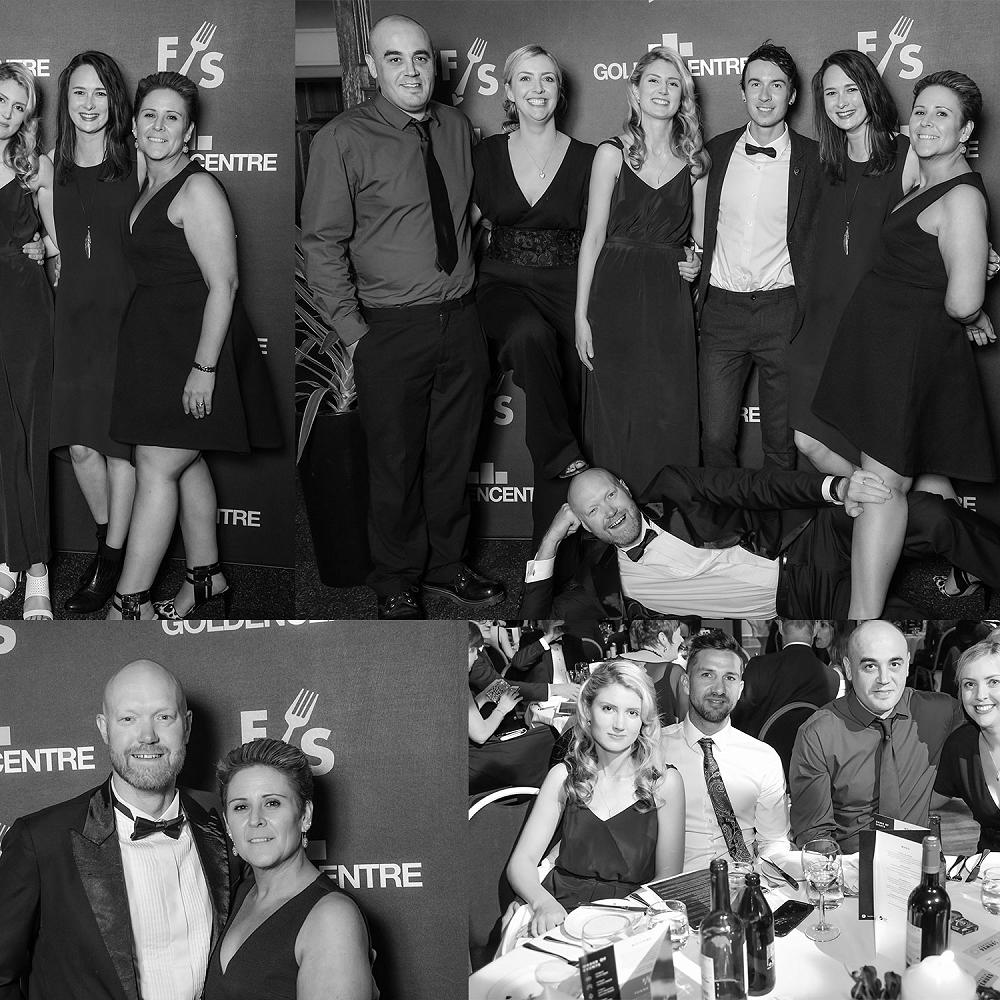 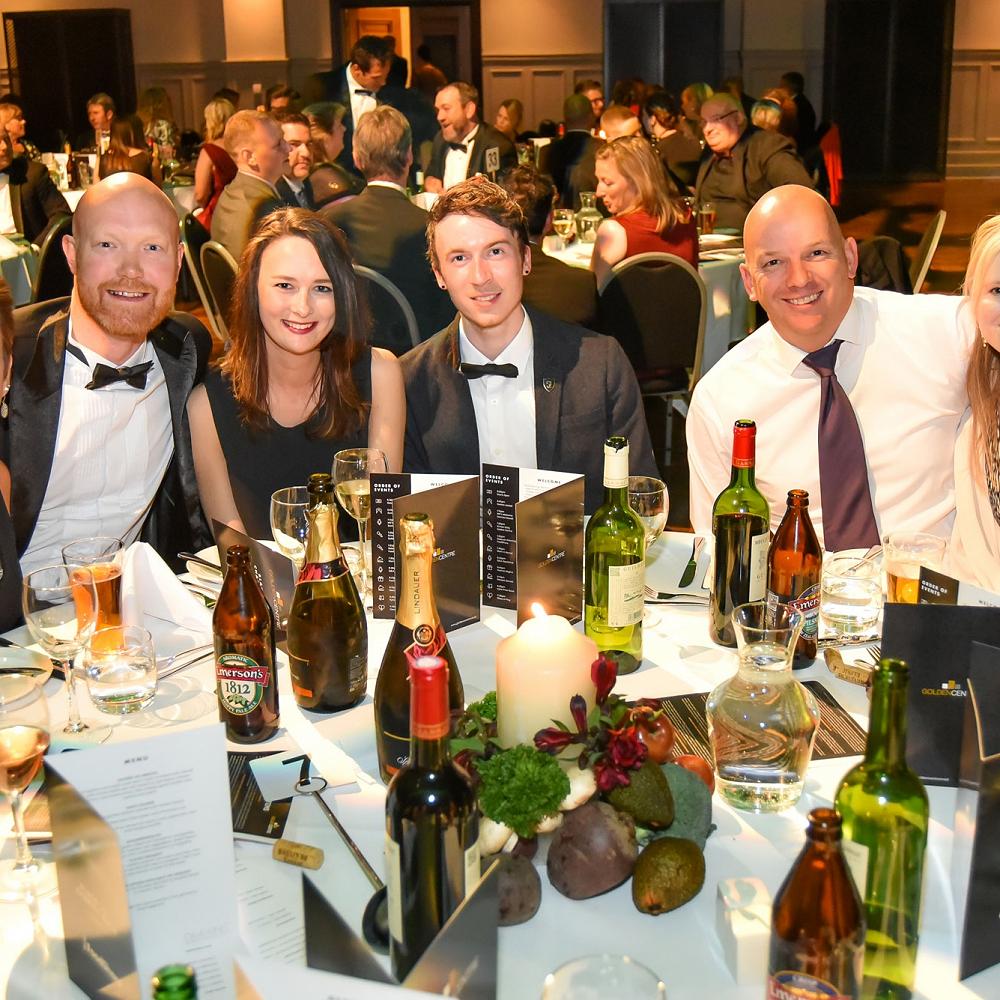