This year we decided to pair up in teams of two in support of men's health. At the beginning of November, the males in the team shaved their faces in a bid to see how well they could grow a mo for the month of November.

We were out to raise funds and awareness for all the dads, brothers, sons and mates in our lives that may or may not have been affected by men's health in the past

Each stage of the month was documented on our Instagram including the initial shaves, momondays (updates), and the final looks that the boys went for.

Our mo teams were:

In total, we raised $665 in support of men's health. The winner is Alex and Katy raising $160 in their campaign which allowed people to choose Alex's mo, by donating to the cause.

After the final donations were in we held a poll to let the people choose their 'peoples choice'. Which resulted in Paul and Lynda taking out the titles! 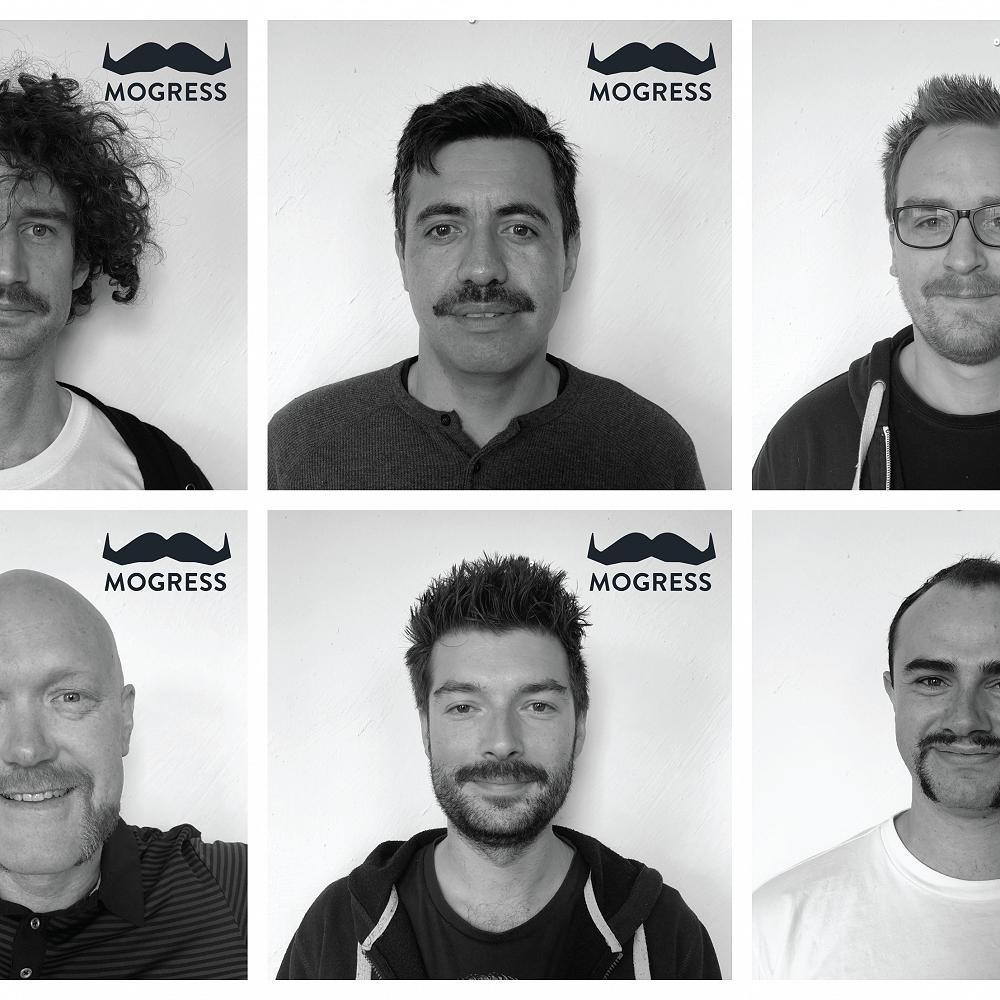 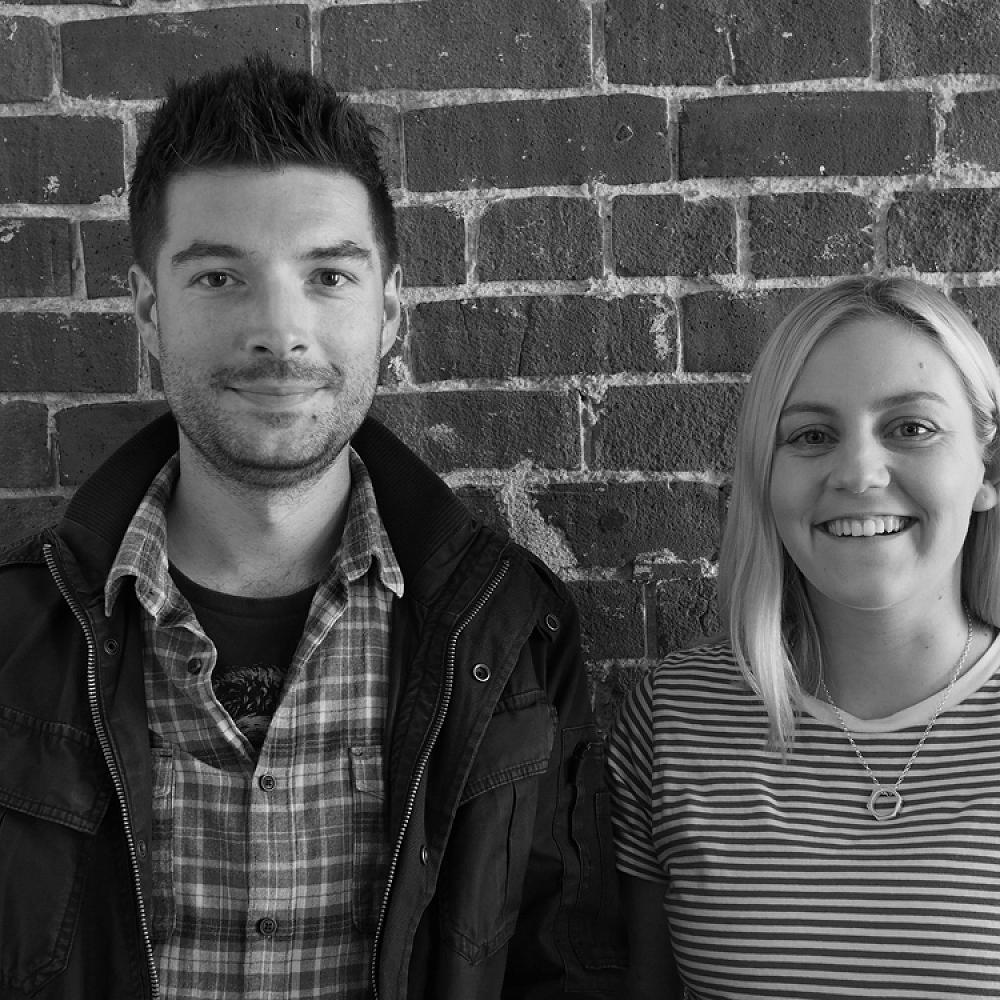 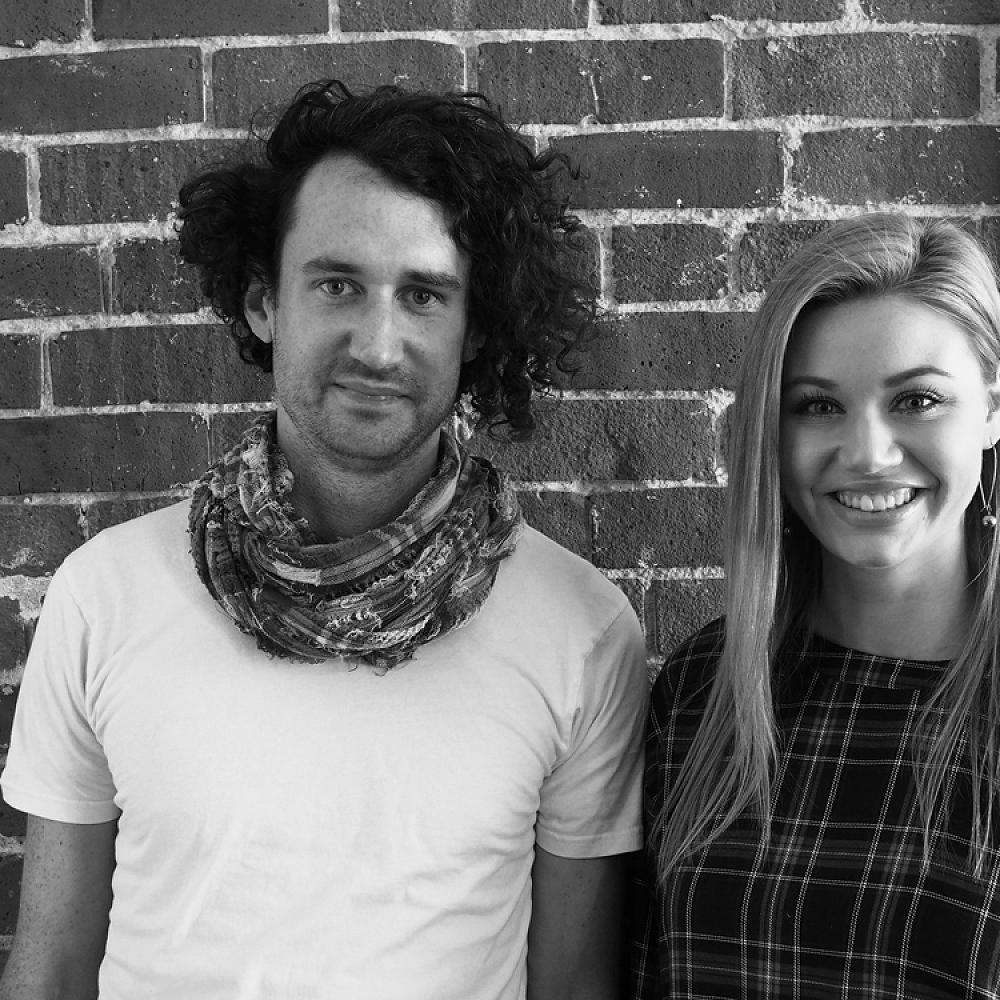 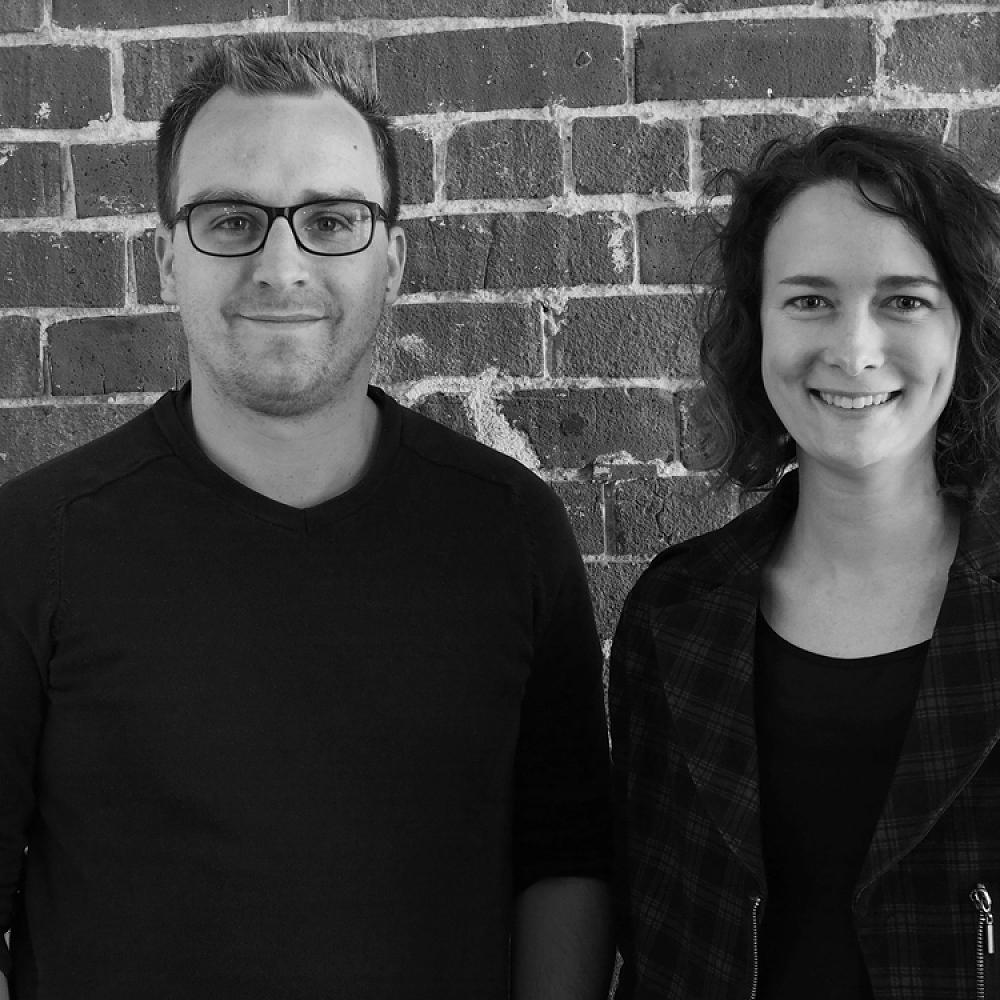 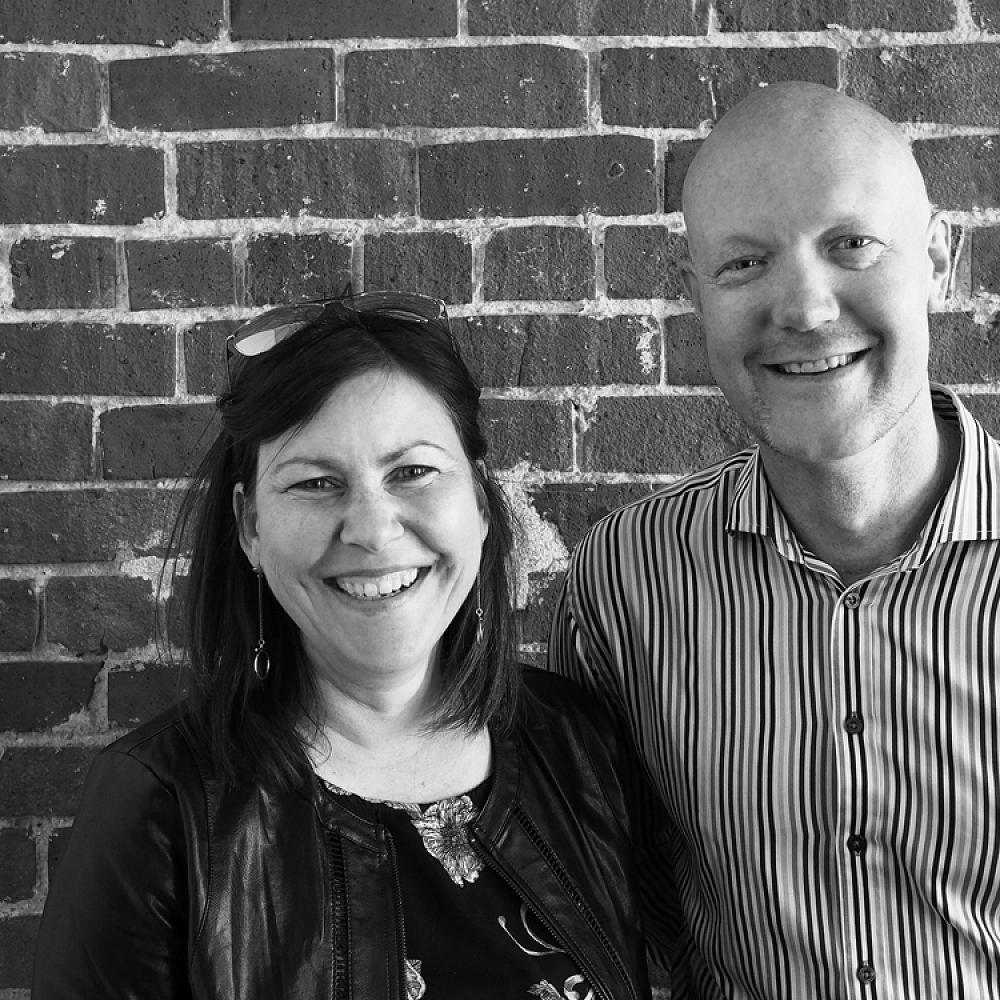 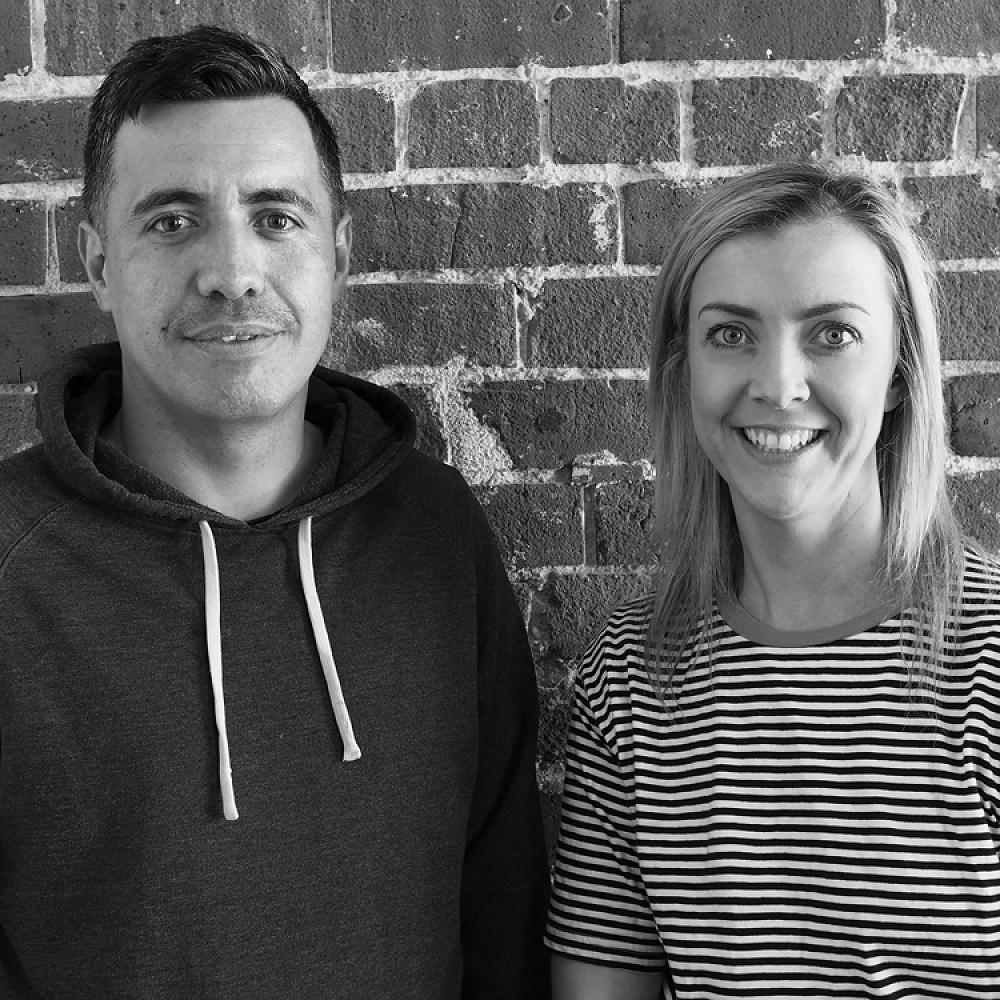 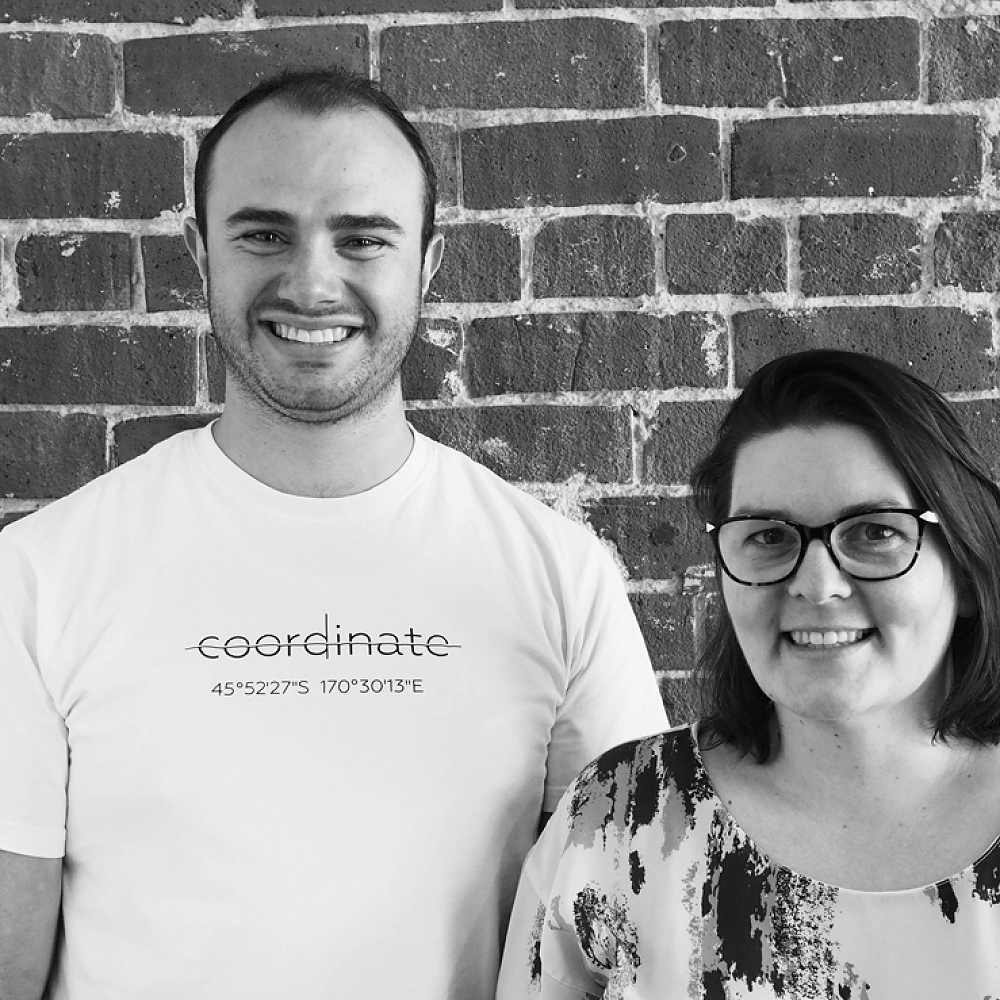 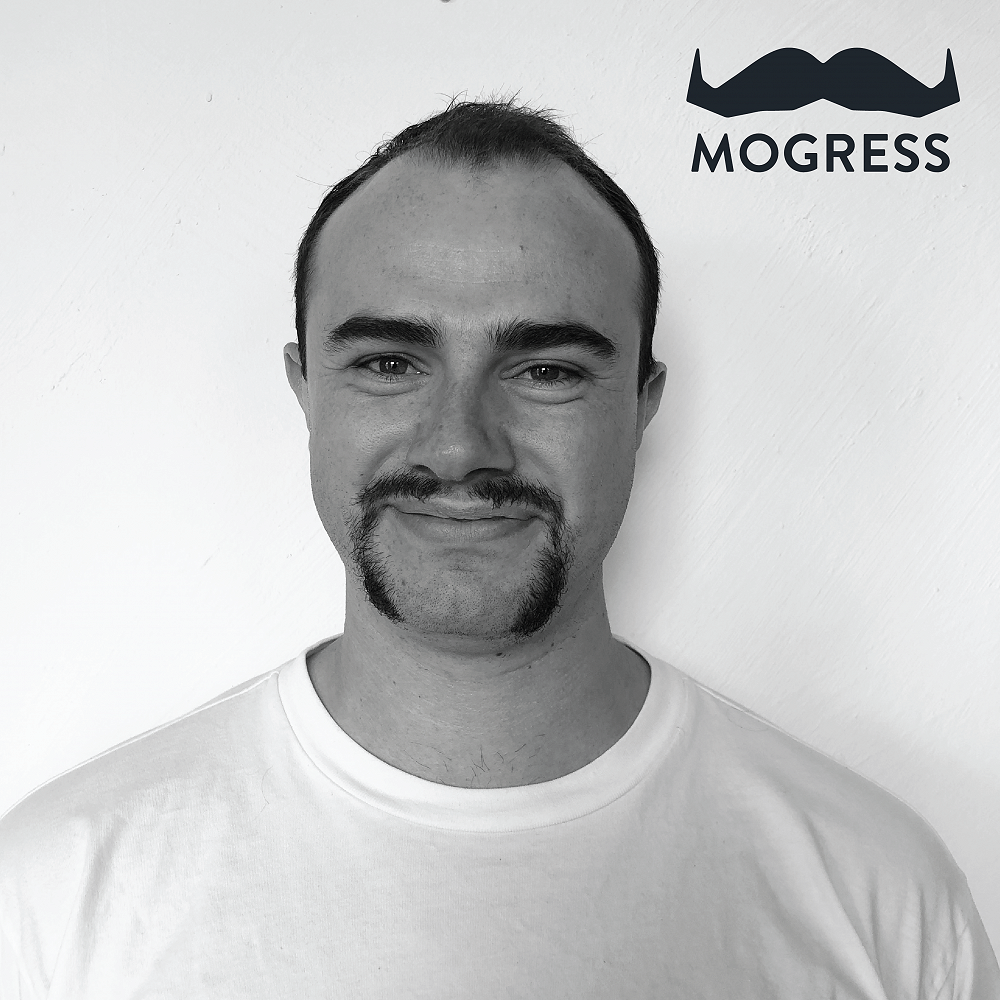 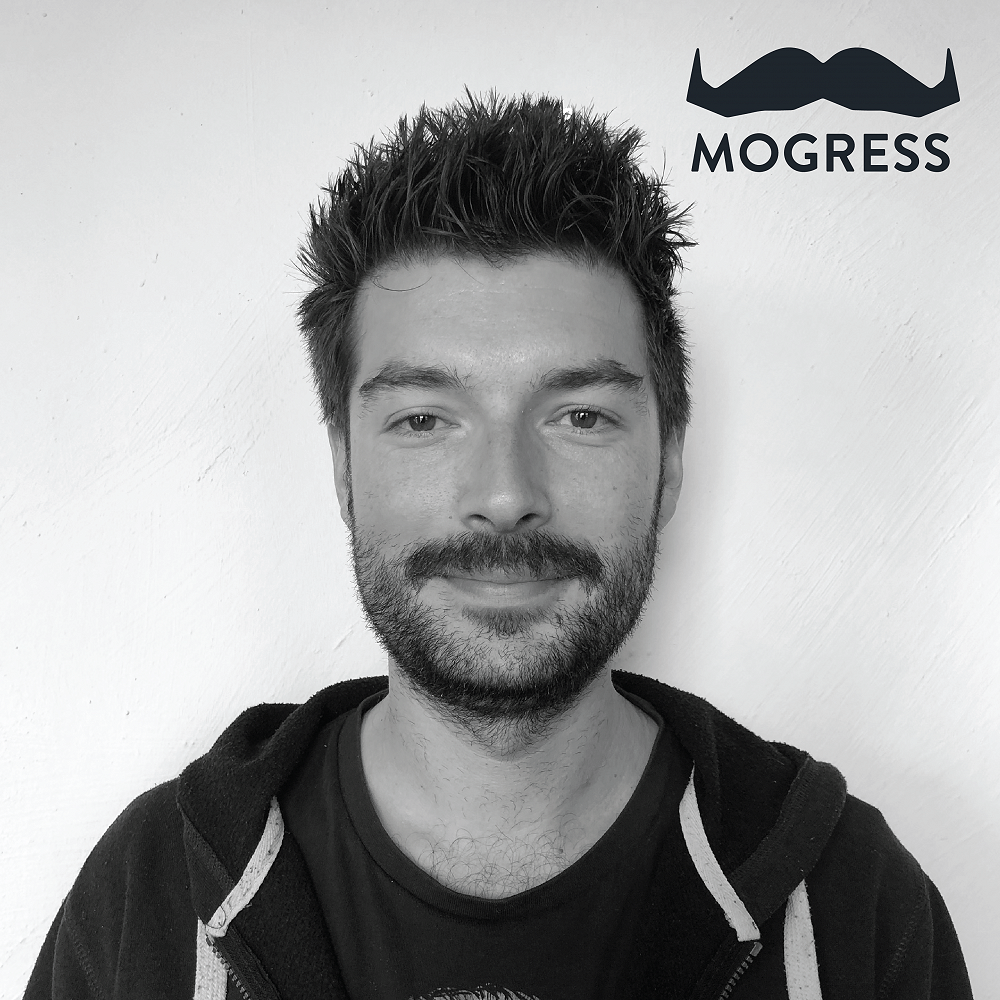 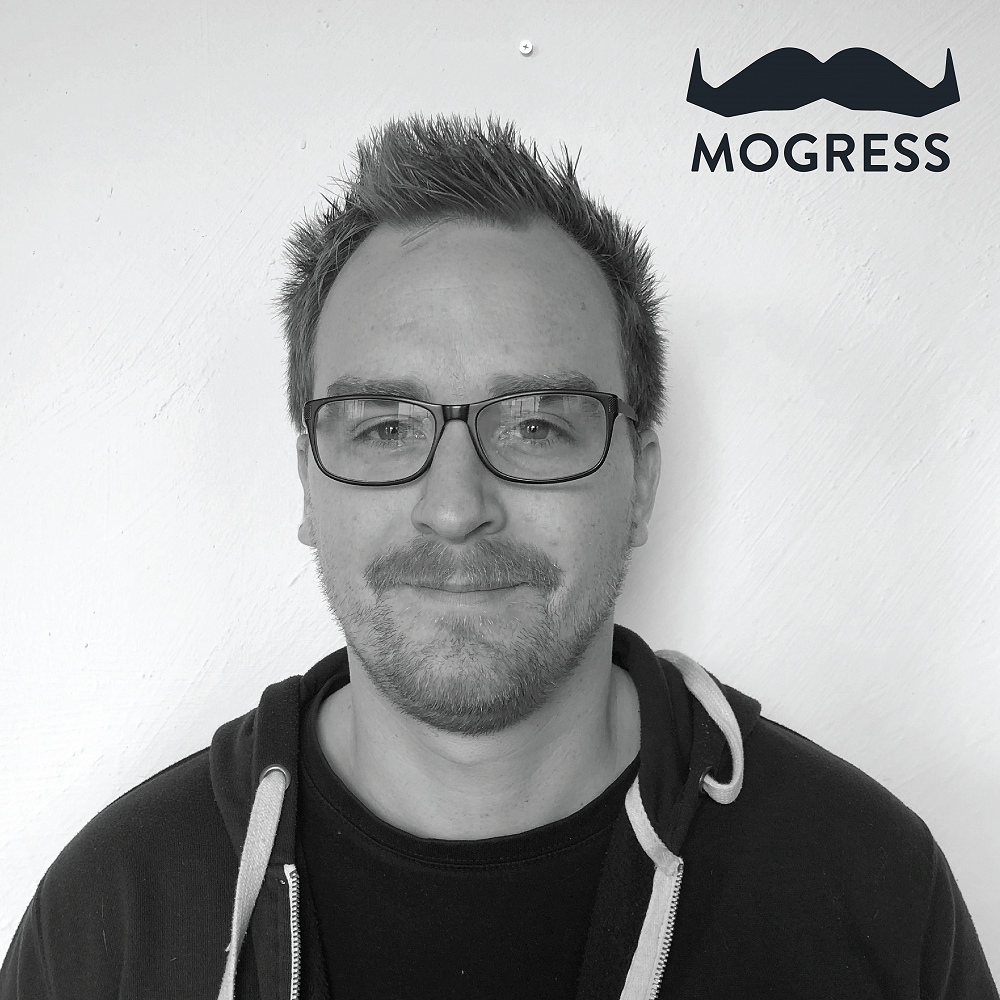 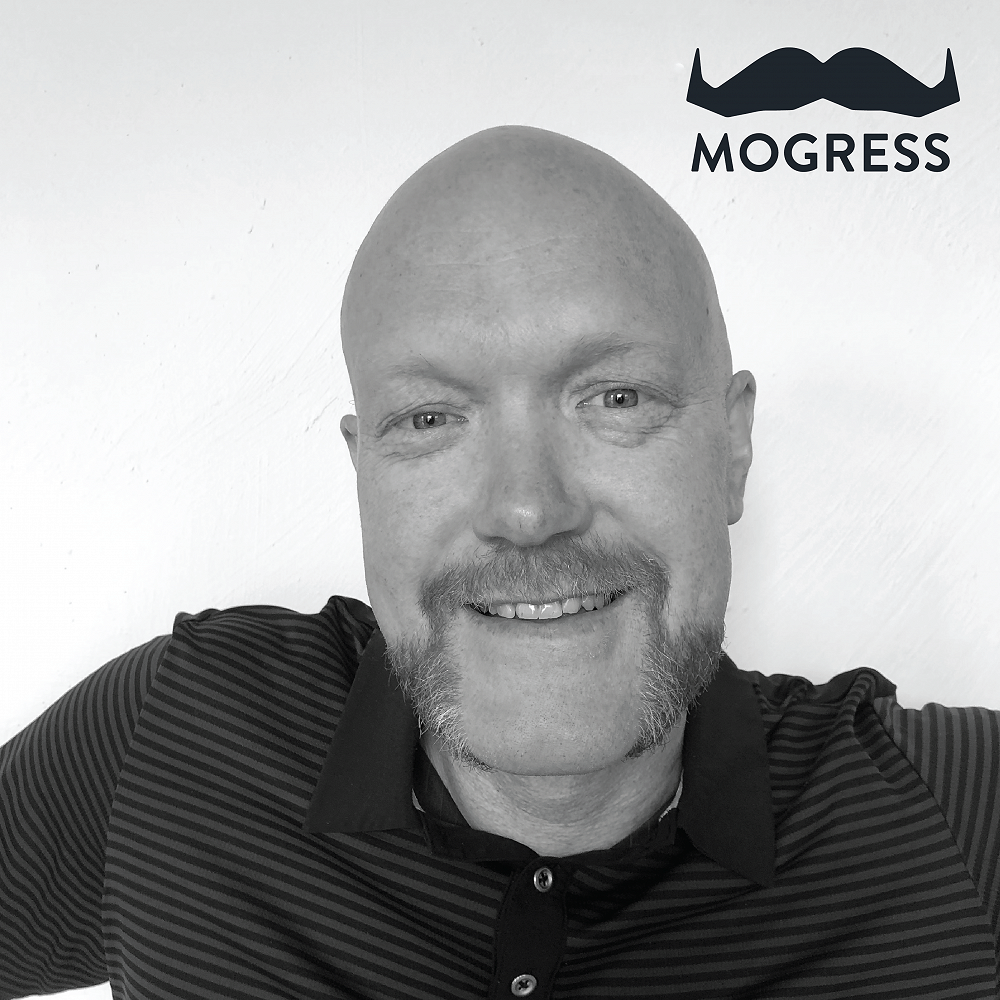 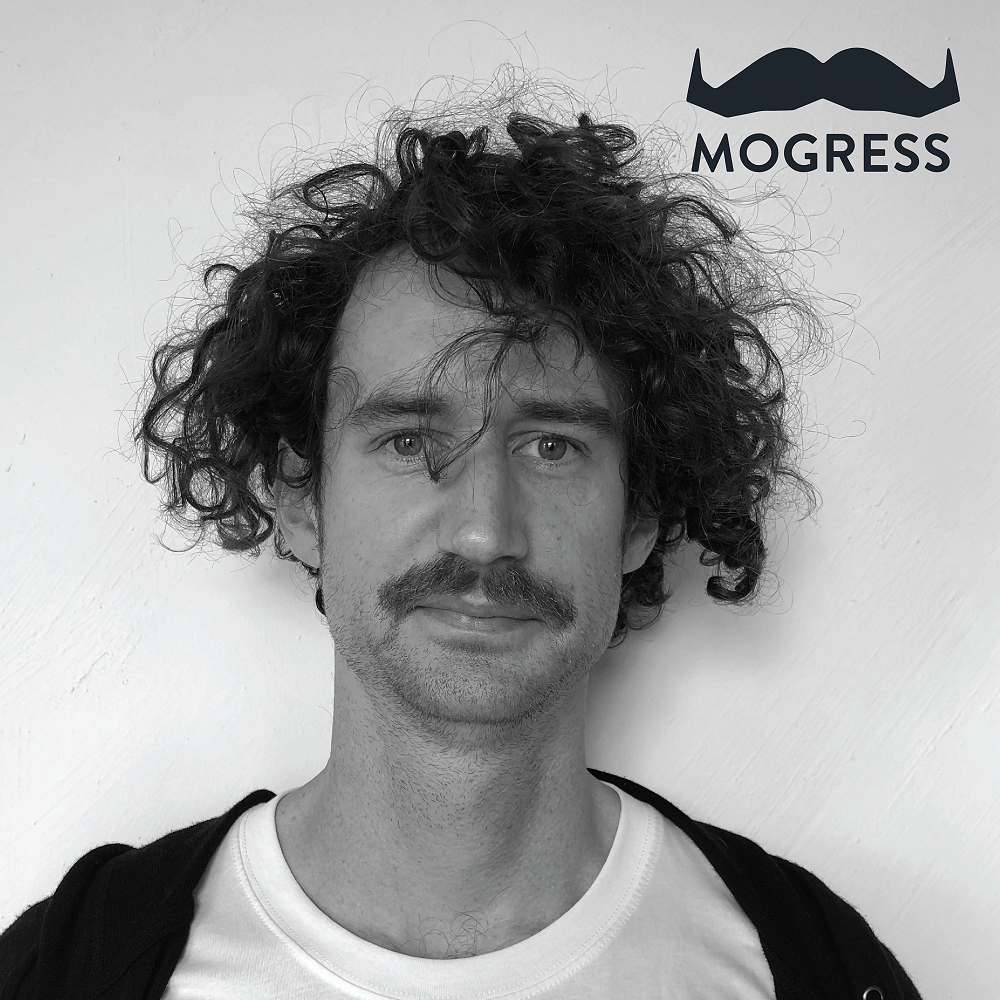 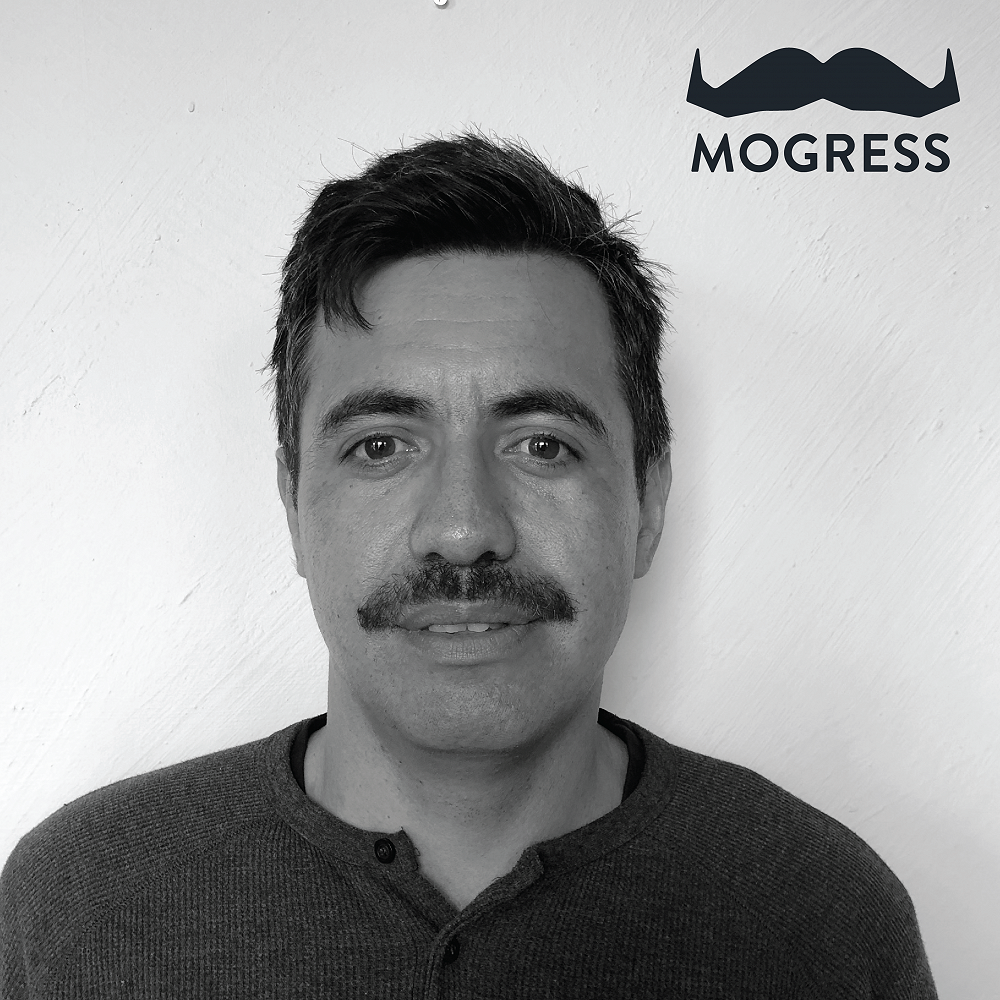