They must be ice-skating in Hell

Rebecca Twemlow wants to do a Marathon???

Rebecca Twemlow says she wants to do a Fun run!

So I thought I might support her in it and suggest the Outram Half marathon.  This is a way off, but it is worth thinking about it for training.

There is a run for every mad bugger.

All of them you can walk / run or crawl - the choice is yours.

It hasn't been officially announced but the dates are normally October-ish, in Outram, where there are no hills and only cows to cheer you on.

Give it a think, then hit yourself over the head with a large hammer and say, "Yeah, that sounds like a good idea. Let's do it!" 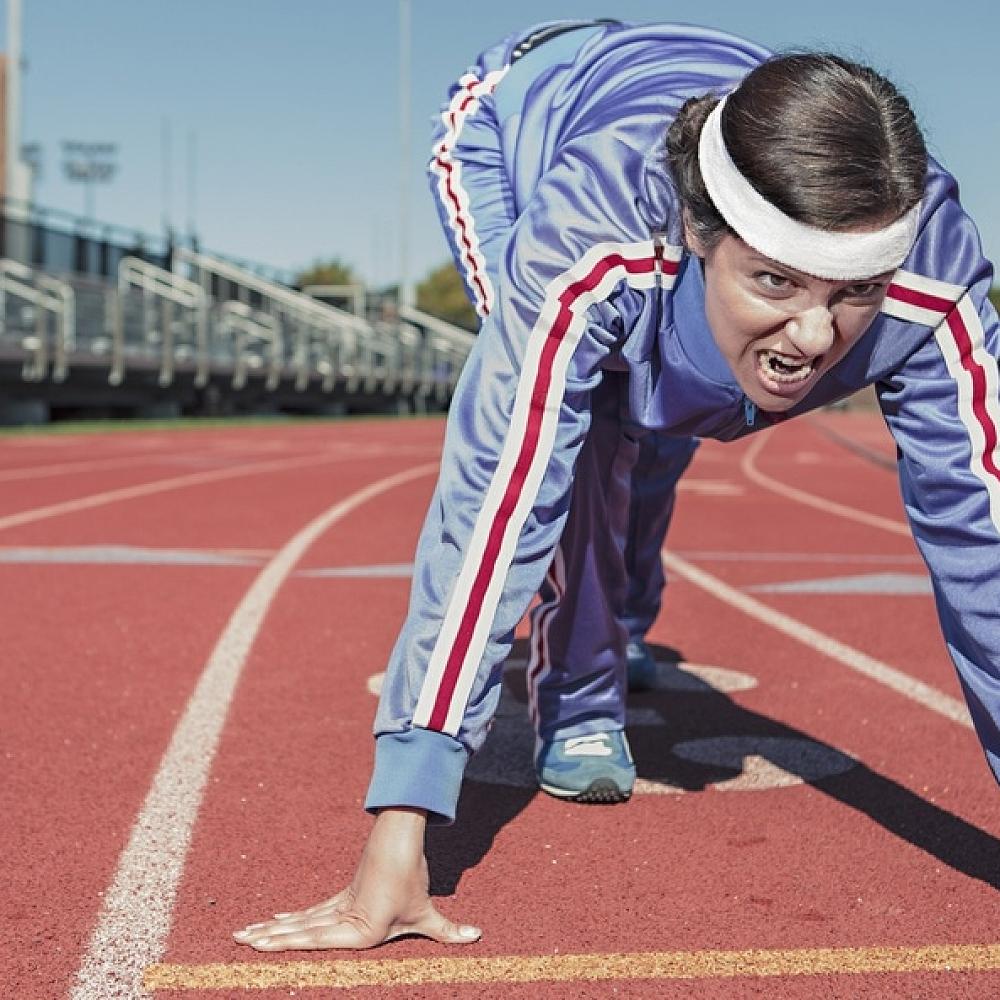 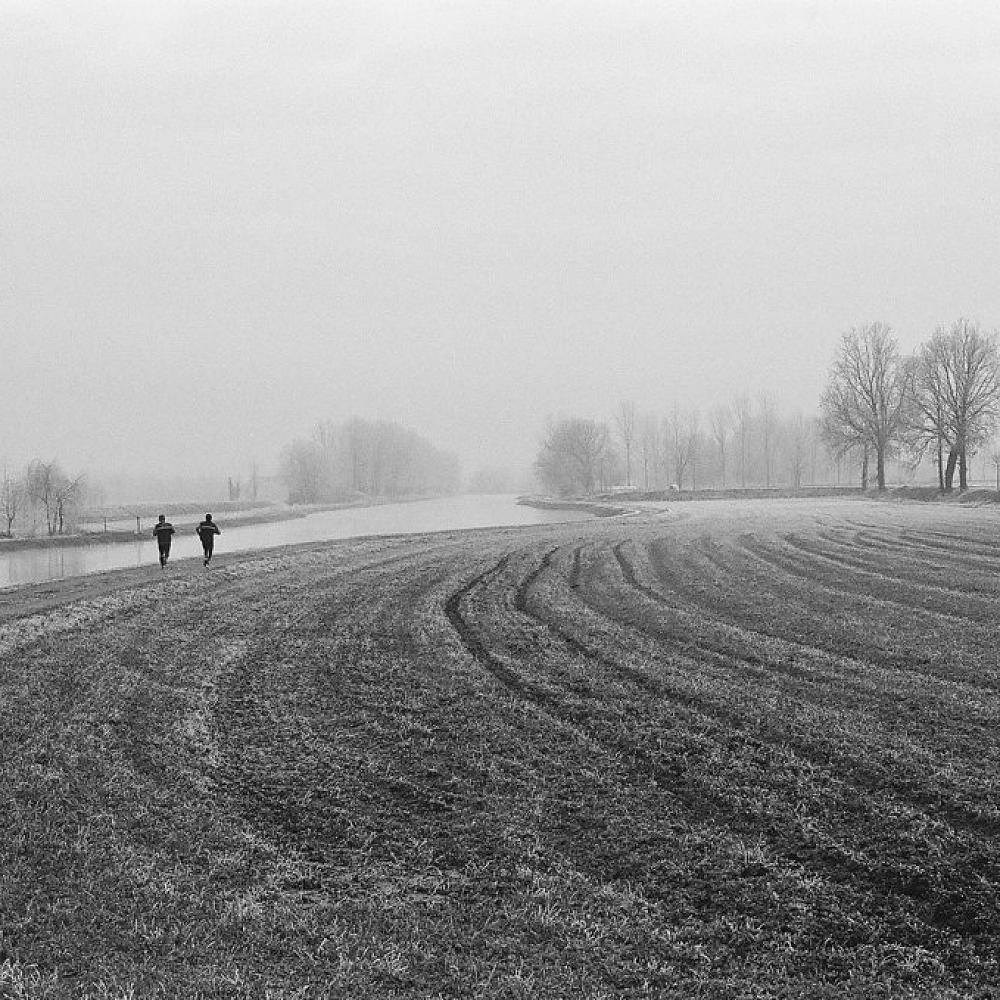 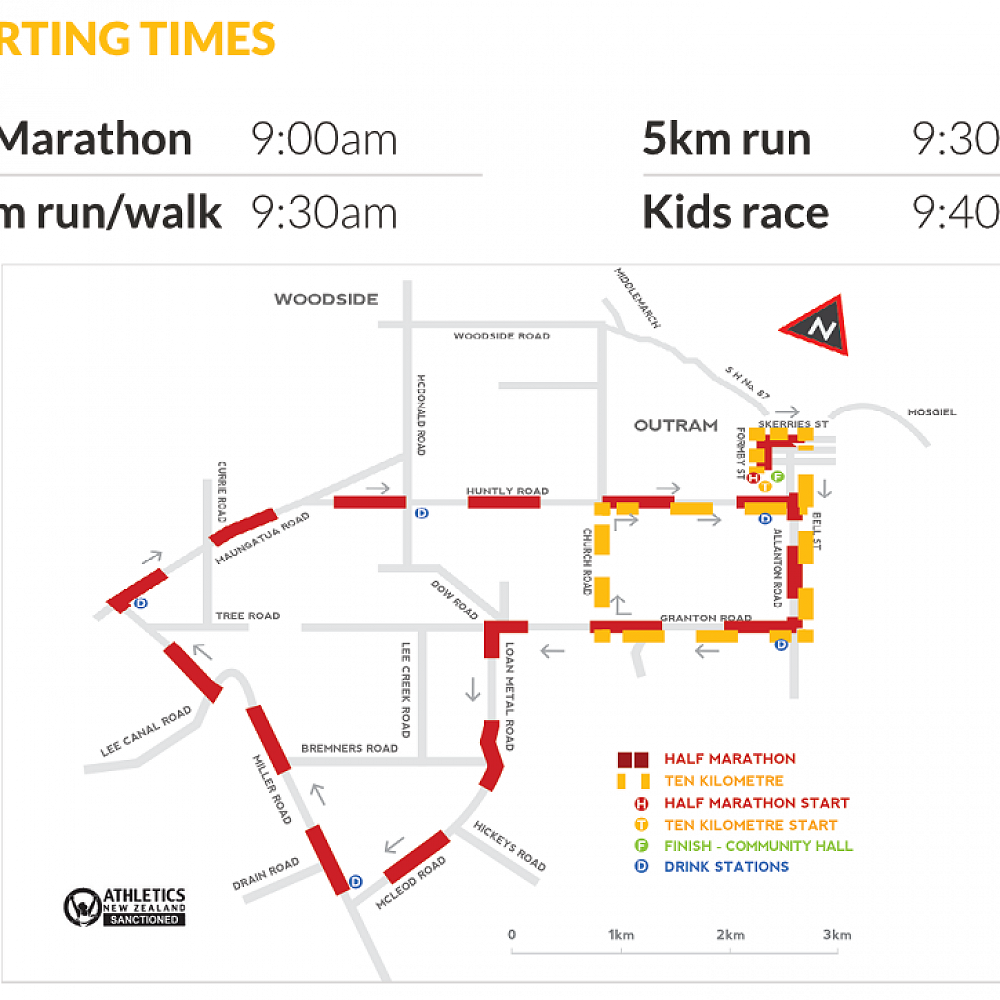